Together, hCaptcha and hCaptcha Enterprise now protect hundreds of millions of users across tens of millions of websites and apps every month. Our story shows that you can compete with Big Tech when you put privacy first. 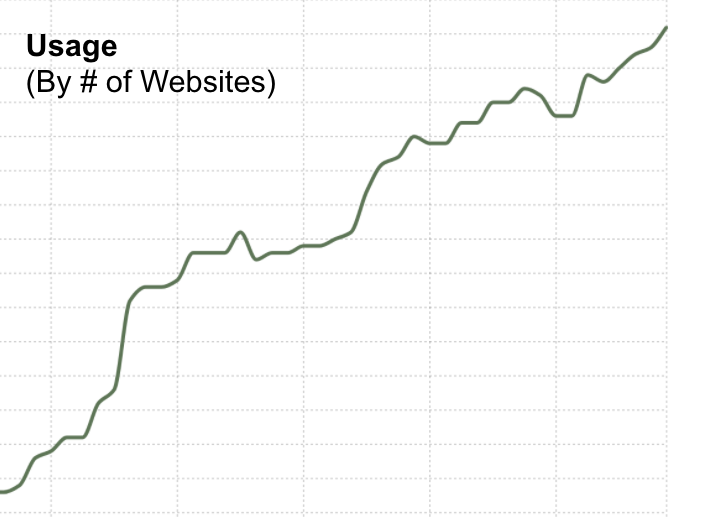 Competing with Google and other Big Tech companies seems like a tall order: their monopolistic market power, platform effects and army of highly paid developers are generally considered too powerful to tackle for anyone but other tech giants such as Facebook or Amazon. Our story shows that it doesn't have to be that way - you can beat Big Tech by focussing on privacy.

Consider Google reCAPTCHA, which consumes enormous amounts of behavioral data to determine whether web users are legitimate humans or bots. At hCaptcha, we have deliberately taken a very different approach, using privacy-preserving machine learning techniques to identify typical bot behaviors at high accuracy, all while consuming and storing as little data as possible.

Google is an ad company, and their security products look very much like their ad products: they track user behavior on every page of a website and across the web. We designed hCaptcha to be as privacy-friendly as possible from day one. This led to a completely different approach to the problem. As it turns out, tracking users across the web and tying their web history to their identity is completely unnecessary for achieving good security. The many companies that have switched over to hCaptcha often report equal or better performance in bot detection and mitigation despite our privacy focus.

Read more: hCaptcha Is Now The Largest Independent CAPTCHA Service, Runs on 15% Of The Internet

Together, hCaptcha and hCaptcha Enterprise now protect hundreds of millions of users across tens of millions of websites and apps every month. Our story shows that you can compete with Big Tech when you put privacy first.

One of Intuition Machines’ products for high volume ML annotation, hCaptcha.com, was featured by FastCompany recently. 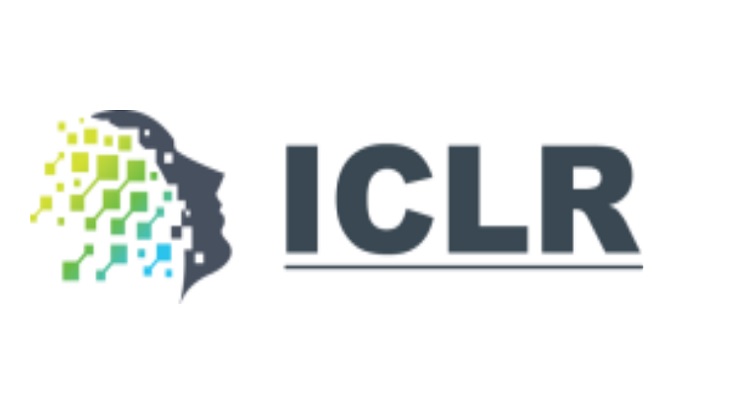 IM scientists will be presenting recent results in workshops at ICLR 2019.